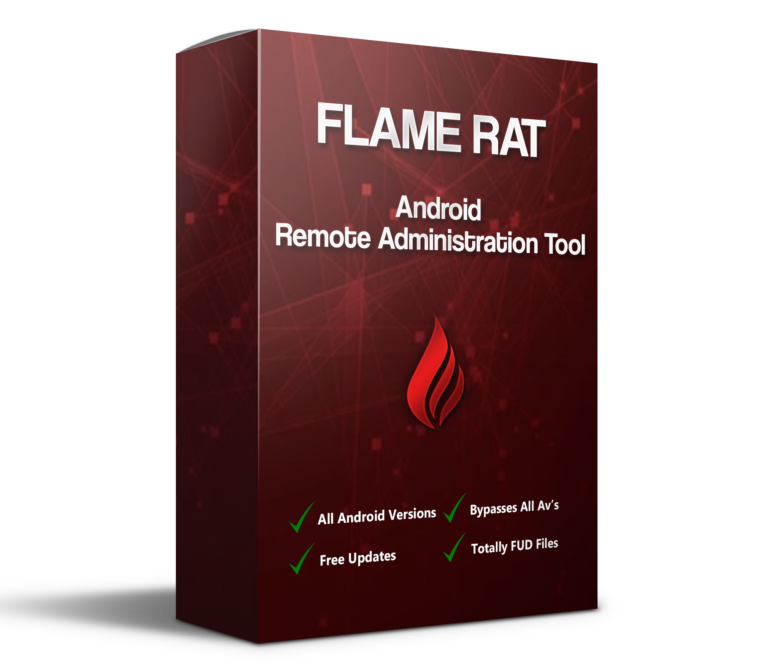 The FatRat is an easy-to-use Android RAT Panel tool that can be used to create a backdoor or perform post-exploitation attacks. It produces malware with a mainstream payload that can bypass Firewalls, Antivirus, and meterpreter sessions. Once you have downloaded the app, you need to install it to get started. This usually takes around 10 minutes and will scan for any missing components. After installing the app, you should run a reputable malware removal application, such as Lookout.

The Cypher Android RAT is the most recent version of the series, developed by EVLF, the famous hacker. With the RAT v3, you will be able to monitor unlimited android devices. The paid version has advanced features that make it the most effective android rat on the market. It allows you to monitor any number of devices, including phones and tablets, and has a large number of features. It is one of my favorite android rats and is worth the price.

While AndroRAT is the most well-known example of an Android RAT, this is not the only one. Recently, FireEye discovered another type of Android RAT dubbed GimmeRAT. This app allows its owner to spy on the targets’ messages and photos, and even control their location. It was initially marketed as a security tool that helped the victims detect and remove the infection, but was quickly discarded because of its limited capabilities compared to the AndroRAT.

A RAT is a persistent online pest. While the DroidJack RAT has a reputation as a parental tool, there have been cases of subscribers using the software for malicious purposes. Likewise, the OmniRAT is another Android RAT. It costs between $25 and $50 to obtain a lifetime license. In Germany, an Android user recently reported that he was tricked into installing a malicious Android file on his phone by using a RAT.

Another malware that has recently emerged on the web is called HeroRat. The infection spreads through third-party app stores and social media. In addition to using an attractive lure like an appealing offer, the malware also installs its own icon, registering with the attacker as a newly accessible device. It also uses the Telegram bot functionality to control the phone. It’s not much safer than a traditional computer, so you should protect your mobile device with antivirus software.

The creators of DroidJack started as legitimate application developers but soon switched over to crimeware tool development. In April 2013, the DroidJack researchers released the Sandroid application on the Google Play store that allowed users to control PCs from their Android smartphones. A few months later, a hacker forum was inundated with advertisements for the SandroRAT application, which had the same appearance as a legitimate Android application. It quickly swept the internet and was used by cyber criminals in the United States and Europe.